McKamish has been selected for several contracts at the new Tabler Station Plant servicing Procter and Gamble. 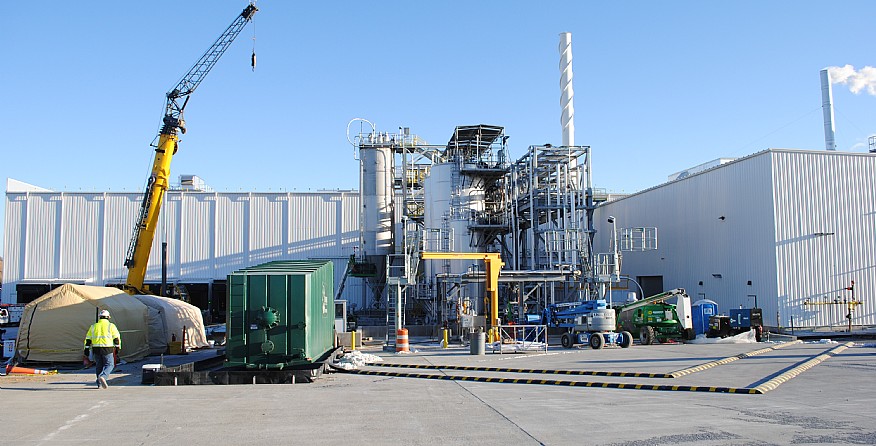 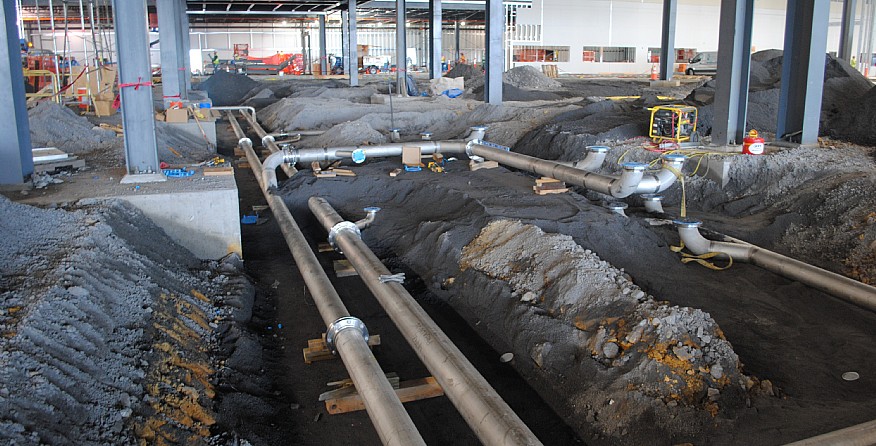 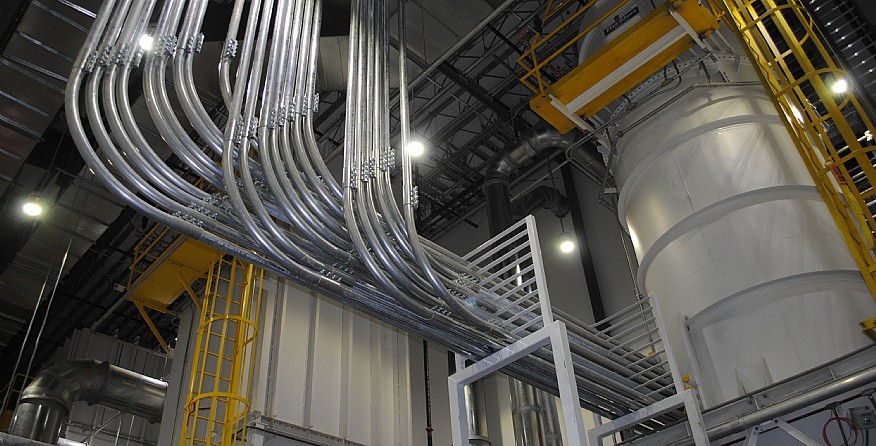 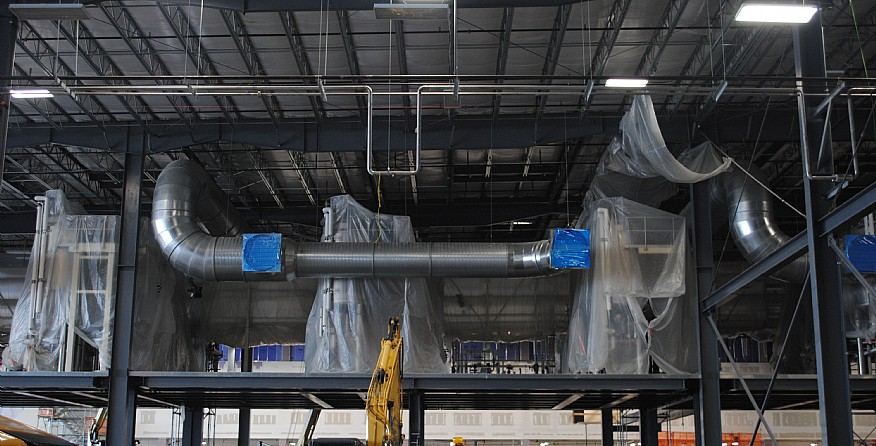 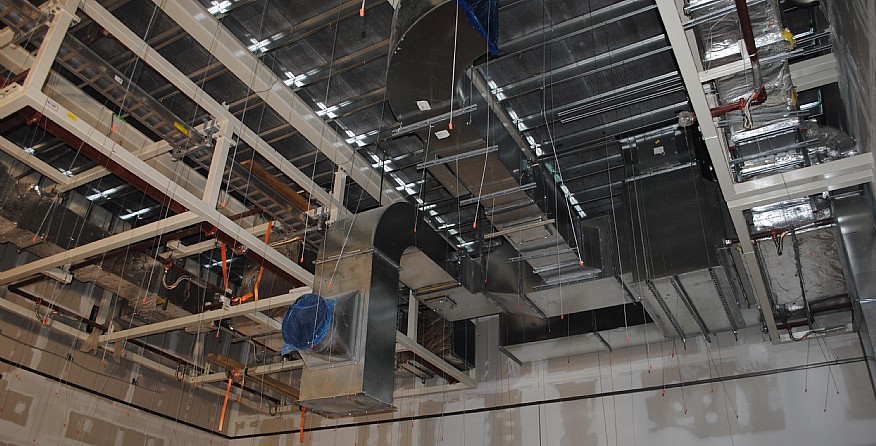 McKamish was contracted by Fluor to install the process and utility piping, ductwork and underground plumbing for a new production building in Procter & Gamble’s new $500 million plant in Berkeley County, West Virginia. The West Virginia site is just the second new P&G site in the United States since 1971, and has more than 2 million square feet under roof on 450 acres of previously vacant land. The McKamish contracts have been in a variety of buildings including ones that produce laundry and other body cleansing products.The piping contract involved the fabrication, installation, testing and insulation of approximately 3 miles of process and utility piping. 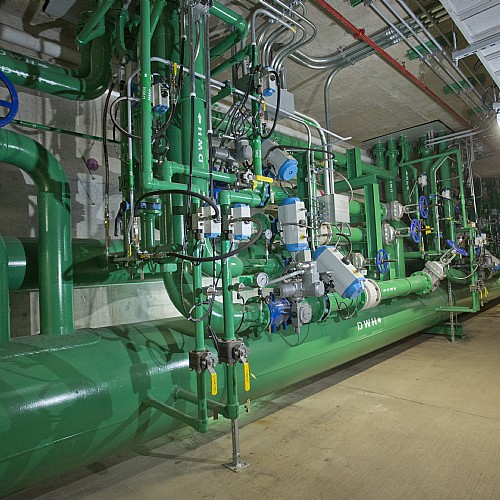 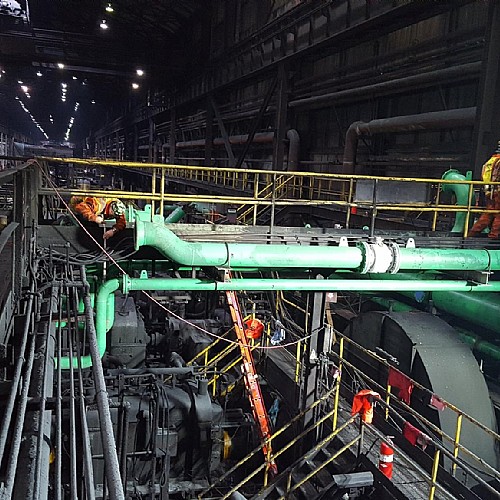 To learn more about how McKamish can add value to your area of construction, check out our Markets section.